Jude arrived at our lab as a graduate student from Khon Kaen University, Thailand, for a one-year fellowship in November 2005. Although the language and cultural barriers were daunting, he won us over with his enthusiasm for his research and his compassion for others. Jude enlightened us with his work on the genetic classification of liver-fluke-associated intrahepatic cholangiocarcinoma. He also surprised us with his generosity, which ranged from picked cherries and a homemade Thai crab lunch to gifts from his Thai culture. Even after he had returned to Thailand, Jude continued to send cards and gifts every New Year. We will never forget his optimism in humanity or his constant smile. His untimely death is a great loss not only to his family, but also to the scientific community, and to all those fortunate enough to have known him. 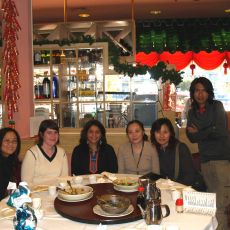 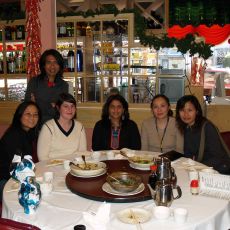 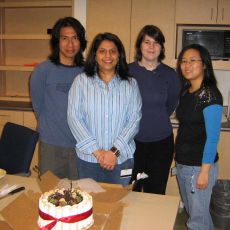 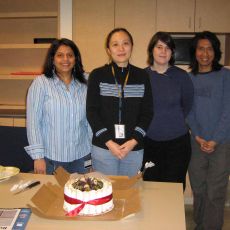 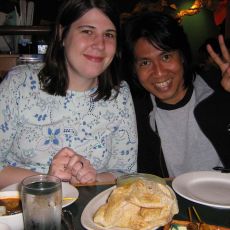 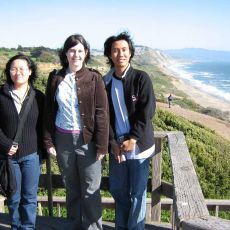 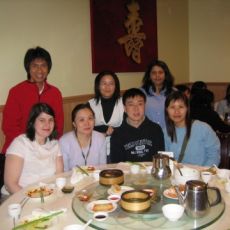